How should I best prepare my student for learning Debussy’s La fille avec le cheveux de lin?” was a question recently posed in the Facebook piano teacher group, The Art of Piano Pedagogy, and teachers around the world shared their advice. Listen to other piano pieces by Debussy, look at Impressionist artworks, listen to Debussy’s orchestral works; all very useful suggestions, focussed on style and genre. But, in between these comments, an unrelated refrain began to be chorused: “All those flats!!”.

“….do we do enough with our students to build their confidence in playing on the black keys?”

It would seem there are more than a few piano teachers about who would prefer to play in a flat-free/sharp-free world, and so much so that they would avoid teaching ‘La fille avec le cheveaux de lin’ in favour of a less pigmented alternative! Which led me to thinking: do we do enough with our students build their confidence in playing on the black keys? And why are so many teachers reluctant to embrace just under 42% of the keys on the keyboard?!

It all begins at the beginning, of course, and for many of us in the piano teaching profession our beginnings were centred on C (middle C, usually) and its adjacent white keys. Flats and sharps were an exoticism we were denied until we were much more advanced, and, as a result, we internalised the idea that Black Keys Are Hard So Avoid Them If You Can. 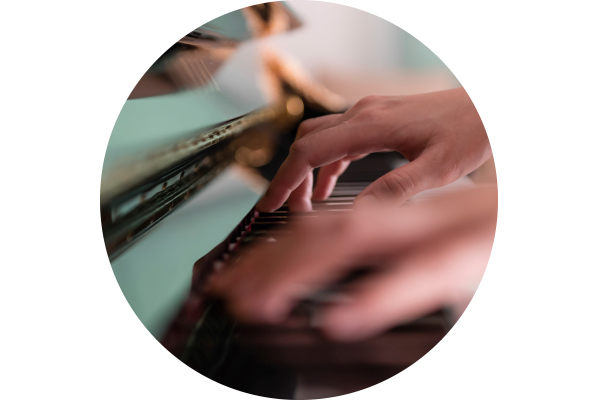 Now, black keys are not actually “harder” than the white keys at all! Just a wee bit more complicated to notate, and therefore slightly more complicated to read in notation. But they are perfectly easy to play, and incredibly easy to locate up and down the length of the keyboard. But if we piano teachers have internalised the notion that black keys = hard stuff, then we’re likely passing on our black key discomfort/phobia to our students, unintentionally, and regrettably.

So how can we break the cycle? What can we do with our beginners in their first lessons to lay the foundations for black key fluency in the years ahead?

1. Improvise on the black keys in the very first lesson.

There is nothing more exhilarating for a beginner (and the beginner’s parents) than to discover that they can make real music, right out of their own imagination, at their very first piano lesson. You play an accompaniment on the black keys (HLSPL Piano Lessons Book One has some written out for you, but you can make them up yourself, too!) and your beginner student plays any of the black keys along with you, responding to your accompaniment, exploring the keyboard, noticing the geography of three black keys and two black keys as they go.

2. Introduce your beginners to black key music right from the start.

Some of my favourite black key pieces are found in the HLSPL Solos Book One collection: Mister Machine, by Bill Boyd, is high energy fun, while Water Lily, by Philip Keveren, is a little moment of peaceful introspection.

3. Get your students, even (especially!) beginners, transposing.

Music written for beginners is often perfect for transposing to black keys because of its pentatonic pitch patterns. Old MacDonald, for example, works fabulously in C Major, but transpose it up an augmented 4th and your students are happily playing a black key-only version! Hot Cross Buns and Camptown Races are just two of a multitude of other commonly taught beginner’s pieces that suit transposing to black keys.

4. Encourage your students to learn Chicken Feed (by Bert Graves and Jorgen Ingmann).

“Chicken Feed?”, you may well ask. Yes, Chicken Feed! That’s the actual name of that piano ditty you were probably taught by a friend at school, a friend who couldn’t even play the piano, except for this piece. That piece that music teachers around the world forbid their students to play at lunchtime on the piano in the school hall (if the school hall still has a piano). That piece that – oh, let’s just cut to the chase; this one:

Needless to say, do not teach this from notation! But do use the experience as a springboard for learning to name the black keys students are using!

5. As students progress beyond the first term or two of lessons, don’t leave black keys behind.

Some of my go-to pieces in the first couple of years of lessons are:

Andantino, by Pal Kadosa
Moonlit Pagoda, by Denes Agay
Salt and Pepper, by Elissa Milne (yeah, I know, that’s me)
… all of which are found in Getting to Preliminary 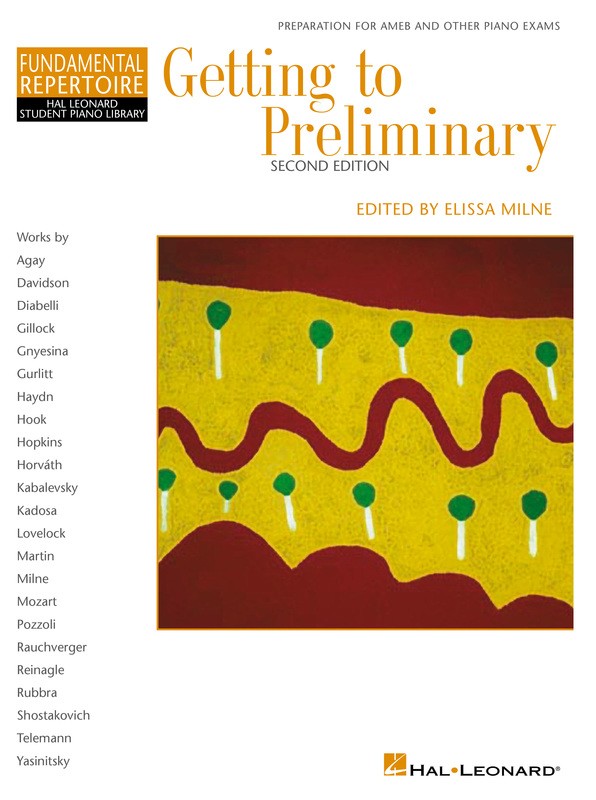 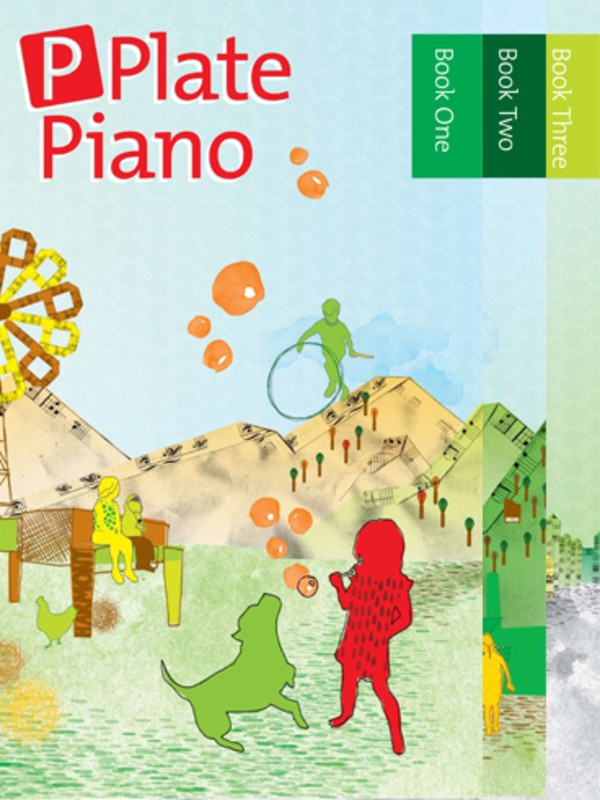 and a wealth of black key music by Kodaly (Children’s Dances, Canons).

Chopin taught B Major scale as the first scale his students would learn. The hand falls beautifully over the black keys, creating a very comfortable thumb placement, and the student can easily see the pattern of keys to be played. Our fixation on reading means we think B Major is harder than C Major, but Chopin and our students’ hands disagree with us!

7. Keep expanding your own familiarity with, and fluency in playing music that includes plenty of black keys!

Kids can spot fear a mile off, so do yourself a favour and embrace the black keys in your own playing! That Grade 5 piece you never play to your Grade 5 students, because, you know, sharps? This year you’re going to conquer it, plant a flag right on top of it’s highest accidental and let the world know you were there. The more you embrace the black keys you were denied as a student the less chance your students have of picking up your subliminal messages that black keys are something to be feared and avoided, and the more chance they will have of believing that every key brings its own special music to the world! 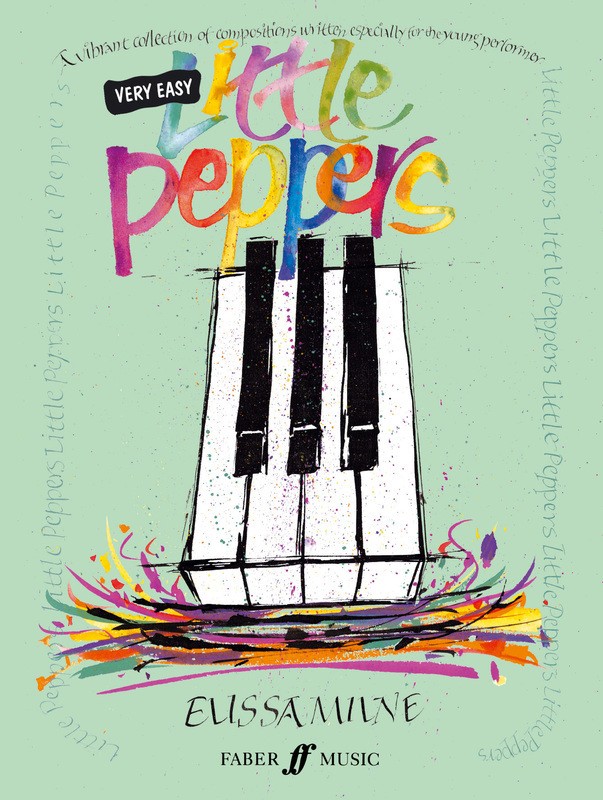 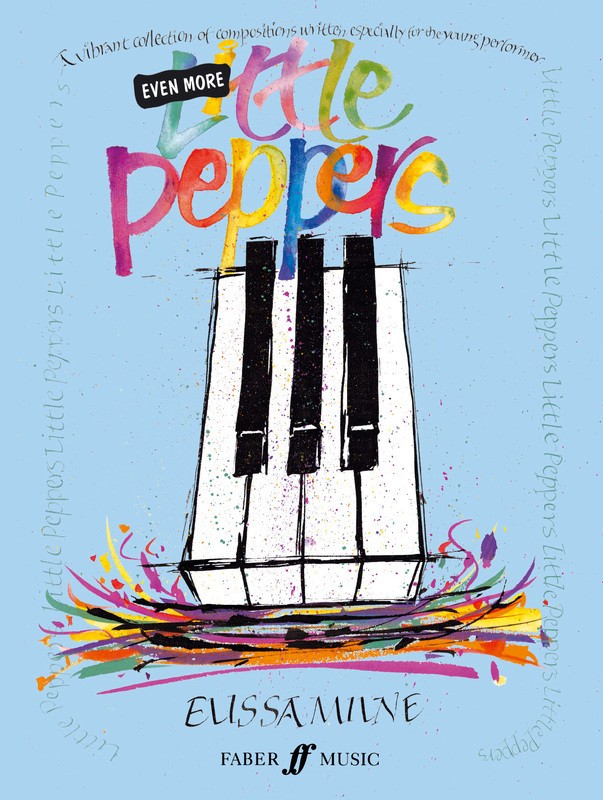 Getting to Grade One New Mix 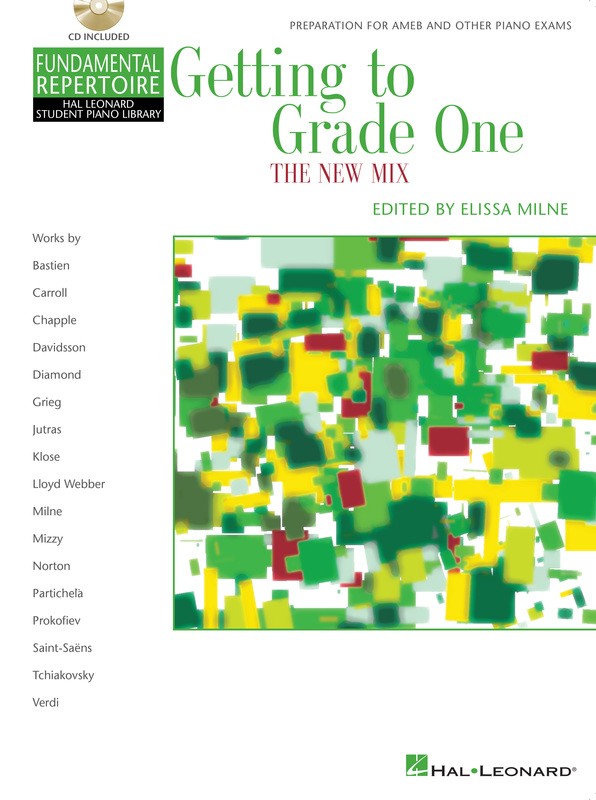 Getting to Grade Four 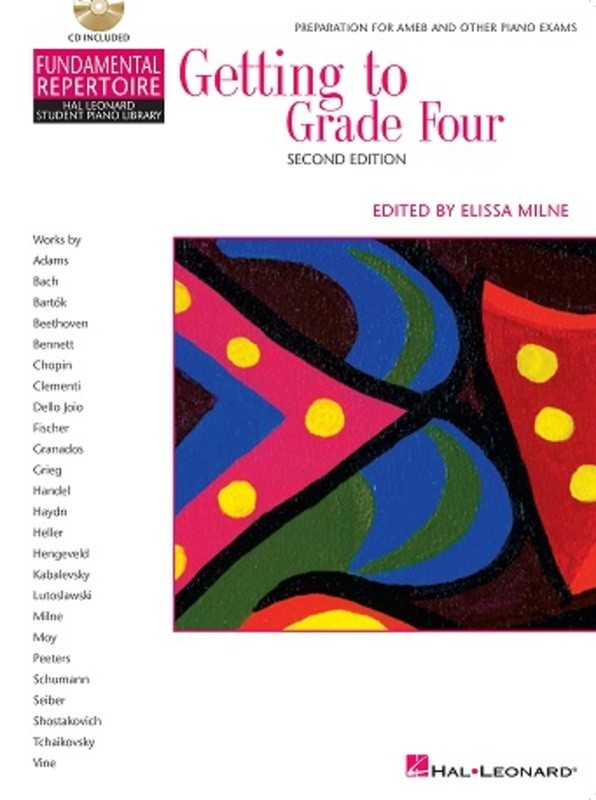 Getting to Grade Five 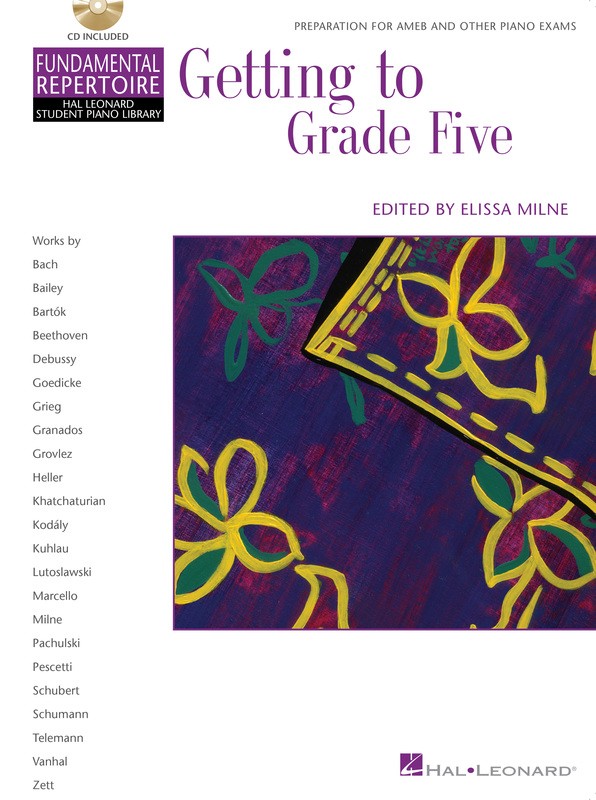